● The film is part of the "Sarajevo City of Film", powered by Sarajevo Film Festival.

● The Screenwriter of the film, Marina Symeou, was the main actress of the director's successful short film PATISION AVENUE (2018).

● The film is shot inside the most historical Tram of Sarajevo: the Vienna's Tram.

● The "Sarajevo City of Film" project's idea was to merge alumni Sarajevo Talents to work together and create a short film tribute to Sarajevo City. The Director, Screenwriter, Producer and DOP were all alumni Talents.

"As someone who is familiar with the unpleasant feeling of being afraid to express my attraction to someone in public, I identify with Amar, a teenager discovering his “forbidden” sexual attraction for this beautiful Muslim girl. I understand how he feels trapped and judged by the strangers in this conservative, yet full of sexual energy, tram ride of the historic Route-3 in the centre of the charming city of Sarajevo."

THANASIS NEOFOTISTOS is a Film Director, Writer & Architect from Greece. Berlinale Talents alumnus and Head Programmer of Student Int. Competition at Drama ISFF. His short film, PATISION AVENUE (13’-2018), premiered at 75th Venice Film Festival, won 3 awards at 41st Clermont-Ferrand (Jury, Canal+, EFA) and has already been selected in more than 90 top-tier film festivals. ROUTE-3 (13’-2019) world premiered at official competition of 44th TIFF (Toronto) and had its European premiere at competition of 42nd Clermont-Ferrand 2020. GREEK SCHOOL PRAYER (20’-2014) was his succesfull thesis, and SPARKLING CANDLES (9’-2019) is his LGBTQ+ sparkling short film. He is now in the financing stage of his first-debut feature film, which he envisions as a dark, coming-of-age, folktale, PETER AND THE WOLF; the film got the main GFC & Media funding and has been developed, amongst other, at First-Films-First, MFI, Sarajevo Script Station. His next feature film project, WILD BOARS, is developing in Torino Film Lab & MFI. 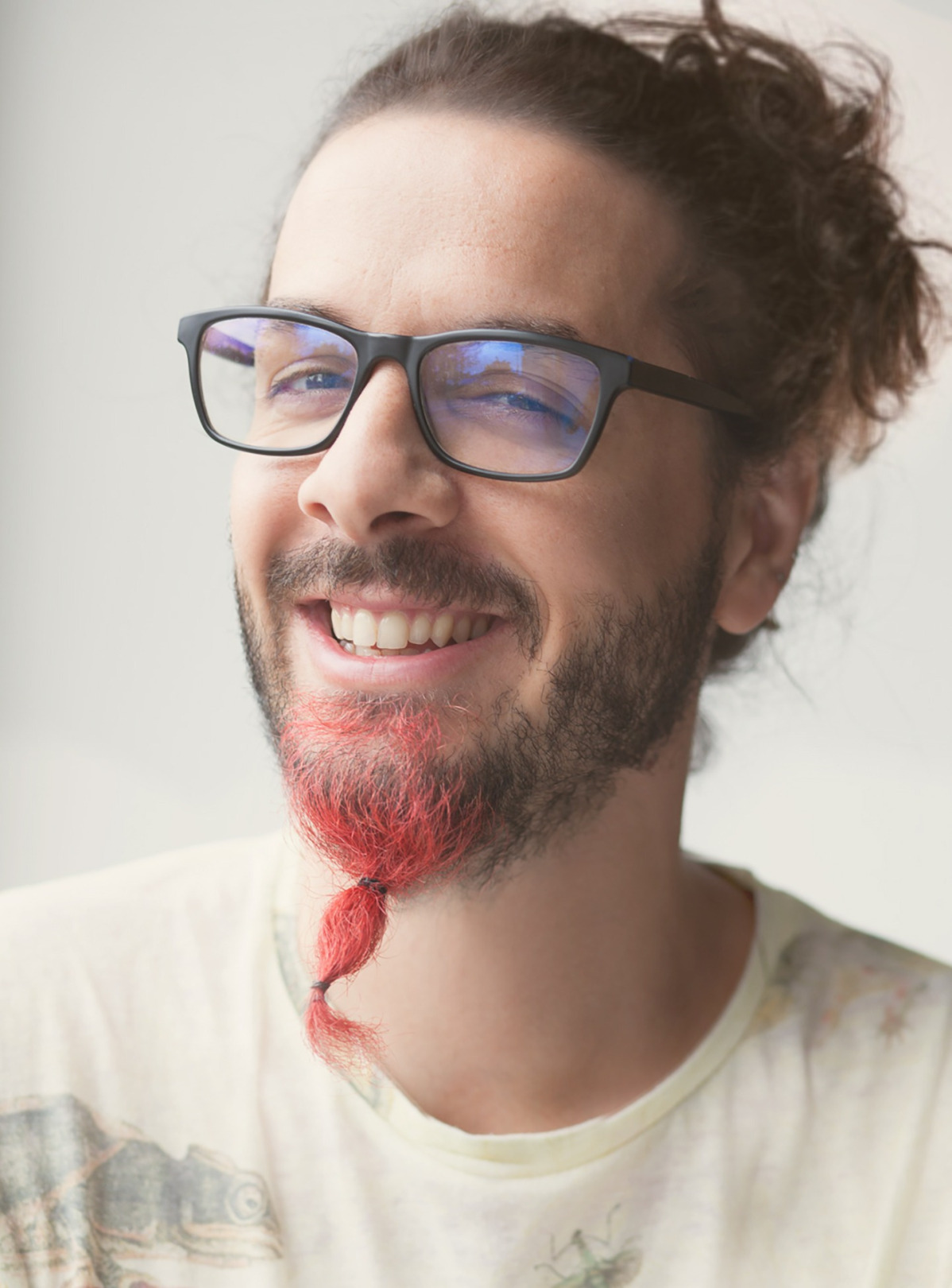